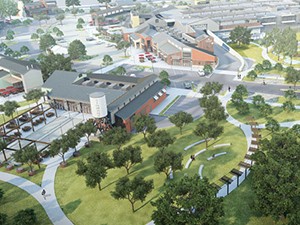 Located on twenty-five acres at the corner of Ygnacio Valley Road and Oak Grove Road, The Orchards at Walnut Creek is a lifestyle center with modern architectural and landscaping designs, a state-of-the-art Safeway supermarket, a refreshing mix of retail, indoor and outdoor dining, and seven acres of distinctive outdoor spaces for all ages, including a children’s park, walking trails, and designated areas for community functions, such as outdoor art and music festivals. 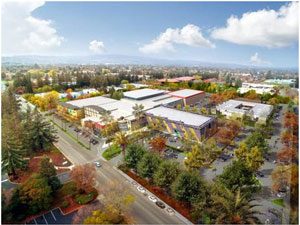 Encore Gymnastics has been dedicated to building strong, healthy, happy kids since 1983. Currently located in a 17,000-square-foot facility in Concord, Encore will be moving into a new 27,000-square-foot space and will feature a world-class gymnastics area and additional amenities such as a party room, dance area, rock wall, and more.

Walnut Creek Surf Soccer Club was established in 1971 with the purpose of promoting the game of soccer in connection with the philosophies of the United States Soccer Federation and to provide the appropriate level of play for all players and families.

Mike Murphy Baseball has been serving the East Bay Area since 1998. Their relentless dedication to providing the best instructional baseball clinics and camps has produced many, high-quality baseball players and athletes.

Vibe Volleyball, established in 2005 with a group of enthusiastic 15-year-old players, a passionate coach, and a gym, now runs 16 teams in four primary gym locations and a few minor gyms throughout the Orinda/Walnut Creek/San Ramon triangle.

Sparta Taekwondo is one of the largest Taekwondo schools in the East Bay, providing a three-ring teaching space. Instructors have competed on the national level, including national champions, Olympic competitors, and Junior National Team qualifiers. Sparta was formerly located across the street in Encina Grande Shopping Center.

Raga Yoga is a community-based yoga studio established to promote a healthy balanced life from the inside out. RagaYoga will provide a variety of daily yoga classes, inspirational events, educational programs, and other offerings to deepen one’s personal study of the system of yoga.

For an artist’s rendering of the Shadelands SportsMall, click here. 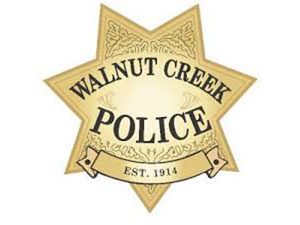 In 2016, the Walnut Creek Police Department opened a Shadelands WCPD field office on Shadelands Drive. The office is a work station for patrol officers who are assigned to that area of Walnut Creek, known as Sector Three, and who will be able to conduct non-emergency police business without having to travel Ygnacio Valley Road all the way back to City Hall. The new Shadelands field office increases police presence and visibility in the 267-acre Shadelands business center and the surrounding neighborhoods, and reduces officer response times to Sector Three calls. Although the field office will not be open on a regular basis to the public initially, signage and the increased presence of police vehicles will be noticeable. The department hopes to staff the office with volunteers who could than open a public counter within the field office for several hours each week.